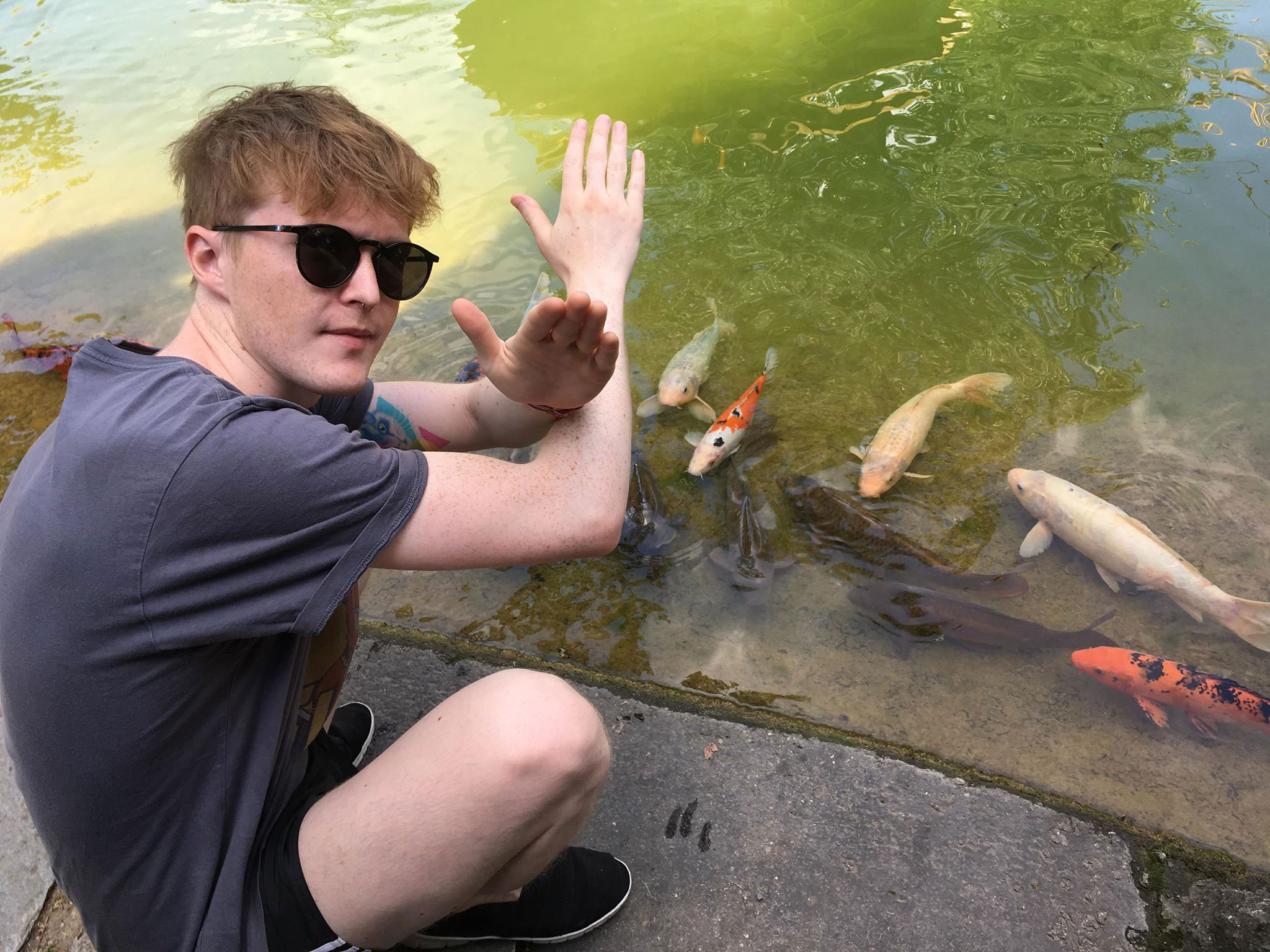 My name is Oliver Nyholm, I am a junior gameplay programmer at Sharkmob! I have previously studied at The Game Assembly, and done my internship at Massive Entertainment in Malmö on the NPC team and released an expansion on The Division 2. Before starting at TGA, I acquired a Bachelor of Science in Computer Science with specialization in Game Development from Malmö University.

I'm a guy from the Aland Islands, Finland that somehow ended up in Malmö, and I've enjoyed living here for the past 5 years even though they have a serious shortage of good saunas. In my spare time I enjoy bouldering and playing games.

I like to explore new challenges when working, and I consider myself a fast learner. At the Game Assembly, I often take a more responsible role in the group projects, where I arrange meetings when needed, bring up concerns and I also do a lot of support programming. Whenever something in the engine is "burning" or someone from the other disciplines can't work due to this or that, I usually stop my work and fixed their issues first, so no one's process is halted.

My preference of games is mainly online multiplayer games. I have spent thousands of hours playing World of Warcraft, League of Legends and Counter-Strike: Global Offensive. As I dislike being bad at computer games, I end up grinding the games I play, reaching a high level in most games. Nowadays, I mostly play CSGO if I have time. Link to my Steam profile.

The last half year at the Game Assembly is an internship. My internship is done at Massive Entertainment, with the NPC team working on the Division 2. The internship lasts from 1st of September to 9th of April. During the internship, I was part of the launch of the new expansion, Warlords of New York. 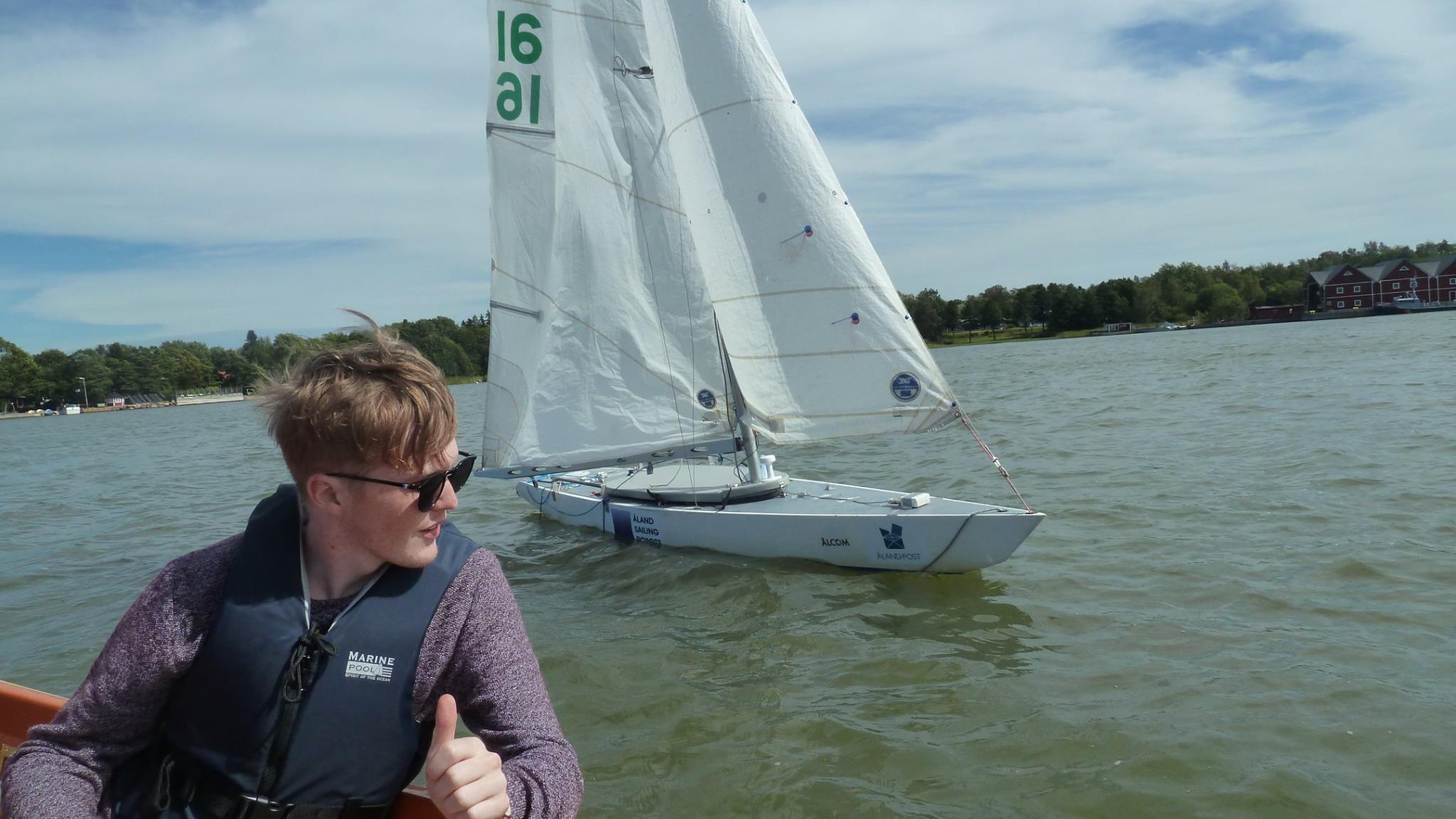 During the summer of 2016, I was an intern for Åland Sailing Robots, writing C++ in arch linux. My main task during the internship was to write a new navigation algorithm for the robot boat, making it sail along a calculated line. When the algorithm was done, I participated in rewriting the system to a message based system.

I started off with an internship during summer 2012 for the local TV studio at Nya Åland, filming and editing tv features. After summer, I was employed to work during weekends filming various sports competitions for mondays shows. Last two summers, I did both filming and taking pictures for the newspapers as well. During my time there, I starred small TV-shows, read the news, set up broadcasts and created two small documentaries solo.

I participated during three summers as a camp counselor at a confirmation camp. I did most jobs that needed to be done, e.g. lifeguarding at the beach, organize activities, wash dishes etc.

My first job. I worked in the kitchen of a small restaurant, mainly washing the dishes. I also worked as a busboy from time to time. Towards the end, I worked with mise en place during some mornings and assisted in cooking.